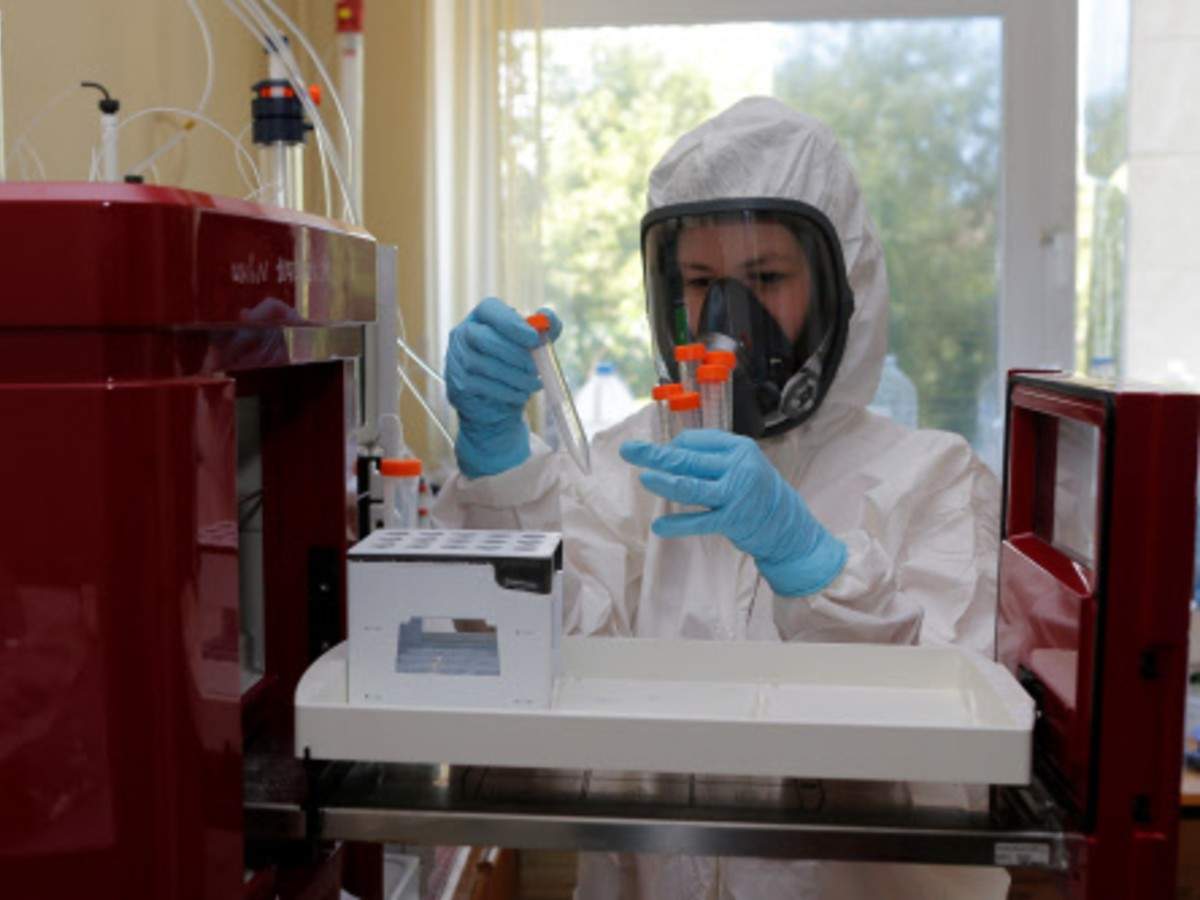 Moscow, Russia has begun production of the first batch of vaccines against COVID-19, its health ministry said in a statement released on Saturday.

Russian President Vladimir Putin on Tuesday announced the world’s first registered vaccine against the novel coronavirus, Sputnik V, which is named after the space satellite launched by Moscow in 1957.

The vaccine was created by the Gamaleya Scientific Research Institute of Epidemiology and Microbiology, a medical institute located near Moscow, Xinhua news agency reported.

Russia will offer the vaccine to other countries once its own citizens are vaccinated, Health Minister Mikhail Murashko said Wednesday, adding that doubts over the effectiveness of the vaccine are unfounded.

The latest on the coronavirus outbreak for Dec. 1

NIH and DBT to review vaccine candidates for Covid-19 this week,...