World and Olympic champions Caeleb Dressel and Adam Peaty smashed their own short course world records on the final day of the International Swimming League season in Budapest on Sunday.

American Dressel, who last Monday became the first man to swim the 100-metre individual medley in under 50 seconds, sliced a further six tenths off his record of 49.88 with a new best of 49.28. 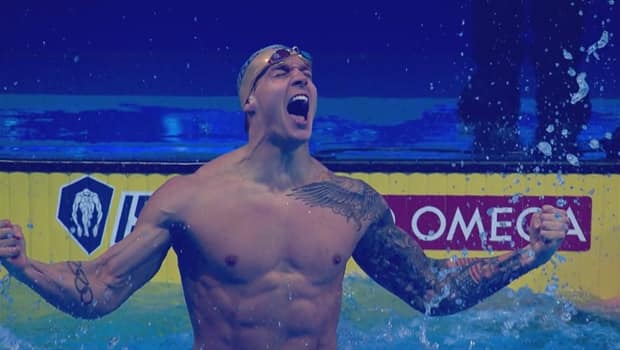 Caeleb Dressel swam to his third individual short course world record this weekend, recording a time of 49.28 in the 100-metre IM at ISL Budapest. 2:22

The 24-year-old, racing for the Cali Condors team, has now gone nearly a second faster than anyone else in history with the next best being Russian Vladimir Morozov who set a then-record 50.26 in 2018.

London Roar’s Peaty touched the wall with a time of 55.41 in the 100 breaststroke, beating the record 55.49 the Briton set in the same pool a week ago. 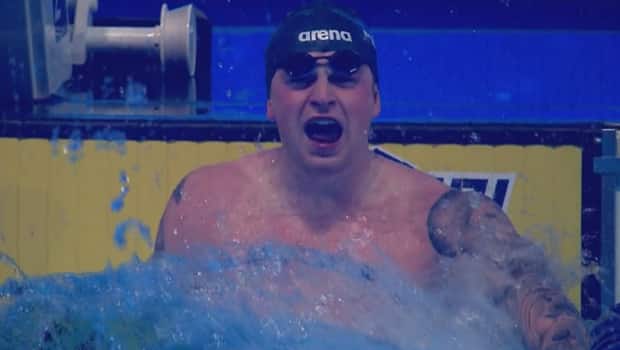 Adam Peaty swam to a world short course record in the 100 metre breaststroke, recording a time of 55.41 at ISL Final in Budapest. 2:48

“It feels like every race is a world championship or an Olympic final, it’s incredible,” said London Roar general manager Rob Woodhouse. “Seeing all these world records is just amazing.”

Dressel, a double Olympic gold medallist in 2016 and winner of seven world championship gold in Budapest in 2017, set two world records on Saturday in the 100 butterfly and 50 freestyle.

Teams have been racing behind closed doors in Budapest since Oct. 16 with Energy Standard, Cali Condors, LA Current and London Roar reaching the finals.

The unbeaten Condors emerged as the 2020 champions.

Realme 6i to Go on Sale Today via Flipkart, Realme.com: Price...