Almost a week after Joe Biden was confirmed as U.S. president-elect, the current U.S. president is still refusing to concede. Instead, Donald Trump is alleging voter fraud and filing lawsuits in states he alleges were stolen from him.

The National’s Adrienne Arsenault sat down with Valerie Jarrett, co-chair of the 2008 Barack Obama-Joe Biden transition team and close adviser to both throughout each of Obama’s presidential terms. Now in business in the private sector, Jarrett was on the short-list as one of Biden’s potential vice-presidential running mates. She is being consulted by Biden’s current transition team, and is also getting briefings regarding Trump’s lawsuits.

Jarrett talked about the things that should be getting done during this transition period, but which aren’t because of Trump’s stance on the election and delays caused by his campaign team’s lawsuits.

“You take it one day at a time. You hope that President Trump at some point recognizes the outcome of the election is clear, and I know that the team around the President-elect will be ready to hit the ground running. And so that’s where the focus has to be — we can’t control his lawsuits, we can’t control his lack of cooperation.”

She also discussed the likely impact of Biden’s election on Canada and the world.

“President-elect Biden has been very clear about wanting to rejoin the Paris climate accord, where Canada and so many other countries have been a part of it and we pulled out four years ago. Making sure that we rejoin the World Health Organization, so that we can be a part of the solution, the international solution, to tackle not only COVID-19, but whatever else comes along. Making sure that the Dreamers have certainty — they’ve been in limbo for four years in our country, and he wants to put an end to that. Tackling COVID-19, getting our economy going again,” she said.

“These are all the issues that President-elect Biden is focusing on, which are not only good for the American people, but good for the world.”

Based on her time working with him in the White House, Jarrett said she hopes the qualities she knows Biden possesses will help him heal the divides in the U.S.

“I do think that there is just something very special and disarming and sincere and authentic and real about my friend Joe Biden that will resonate broadly across the country. And he has the ability to reach out to the Republicans who endorsed him all over the country who said, ‘this is the person who I think is uniquely suited to lead the United States and I’m willing to put country over politics.’ That’s what makes me hopeful,” Jarrett said.

“I think when his supporters get a feel for President elect Biden after he takes office and his willingness to reach out to them, his willingness to say, ‘look, I campaigned as a Democrat, but I will be the president for all of America,’ I’m hoping that some of the tensions will thaw.” 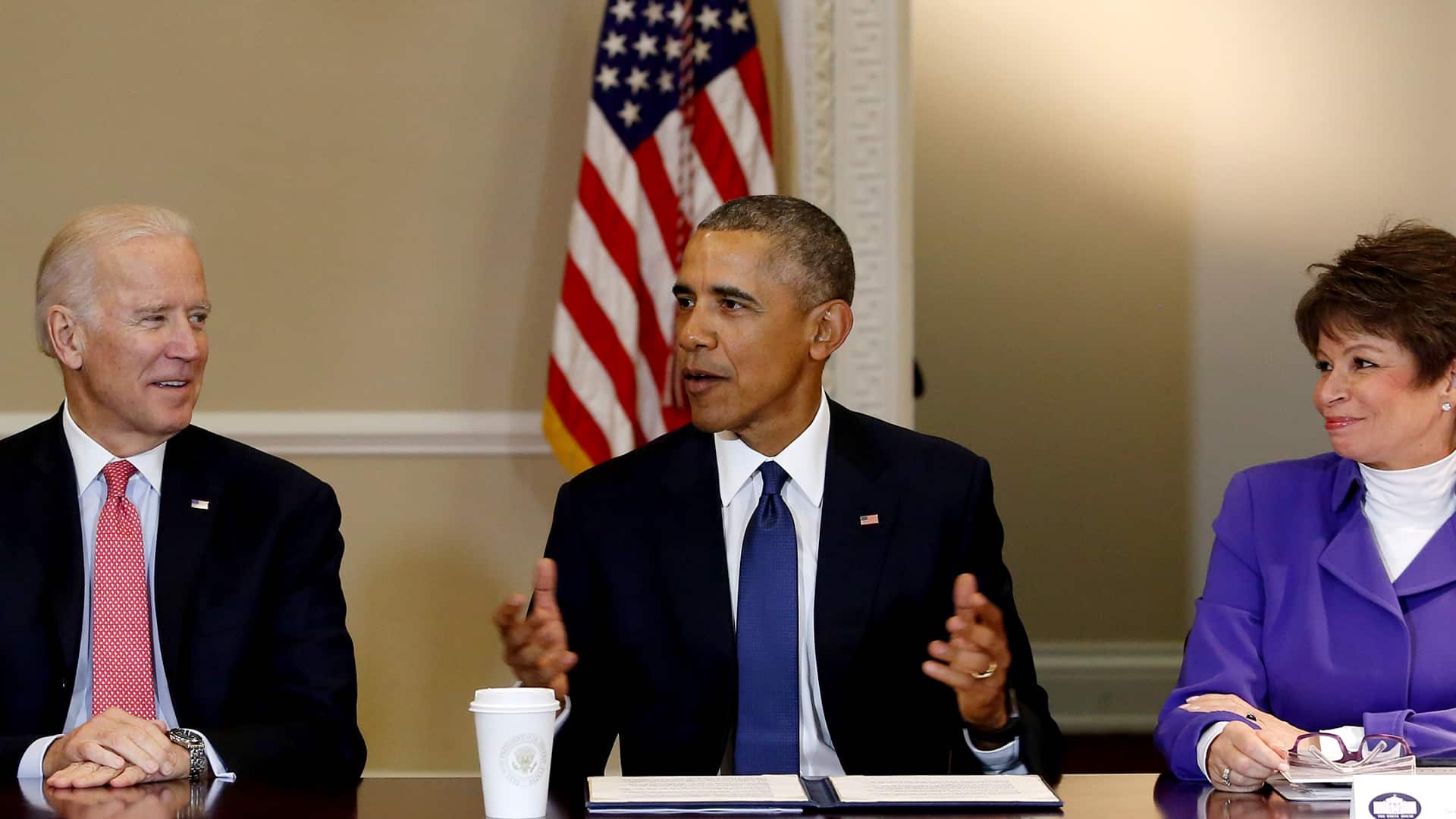 Former Obama-Biden transition team co-chair and top advisor Valerie Jarrett talks to The National’s Adrienne Arsenault about what a smooth presidential transition should look like and what the risks are when things don’t go as planned. 8:11

More from CBC News on the U.S. presidential transition: 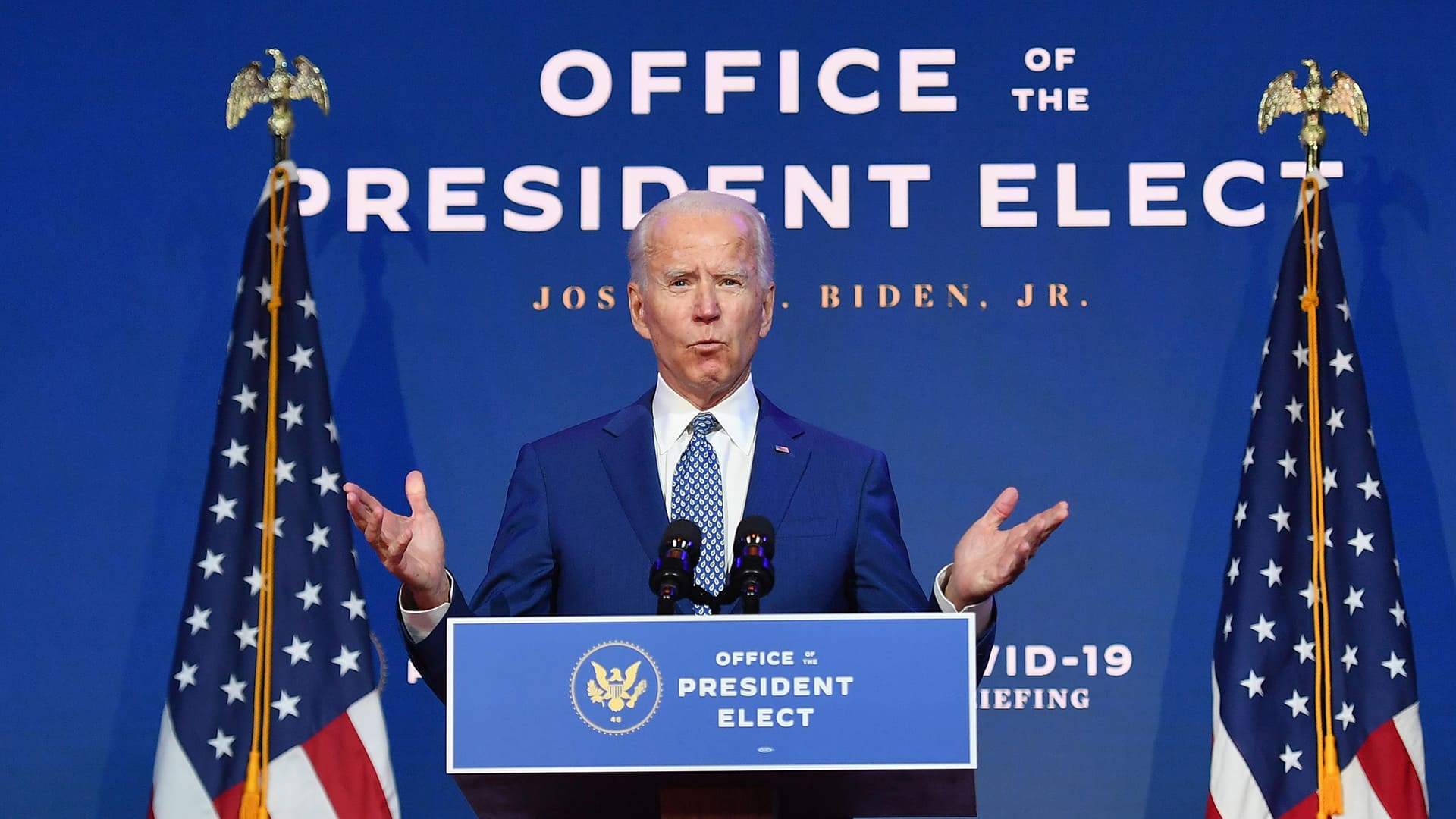 A Trump administration official says she will not release millions of dollars needed for Joe Biden and his team to transition into the presidency. A smooth transition is key to national security, says an expert. 7:35 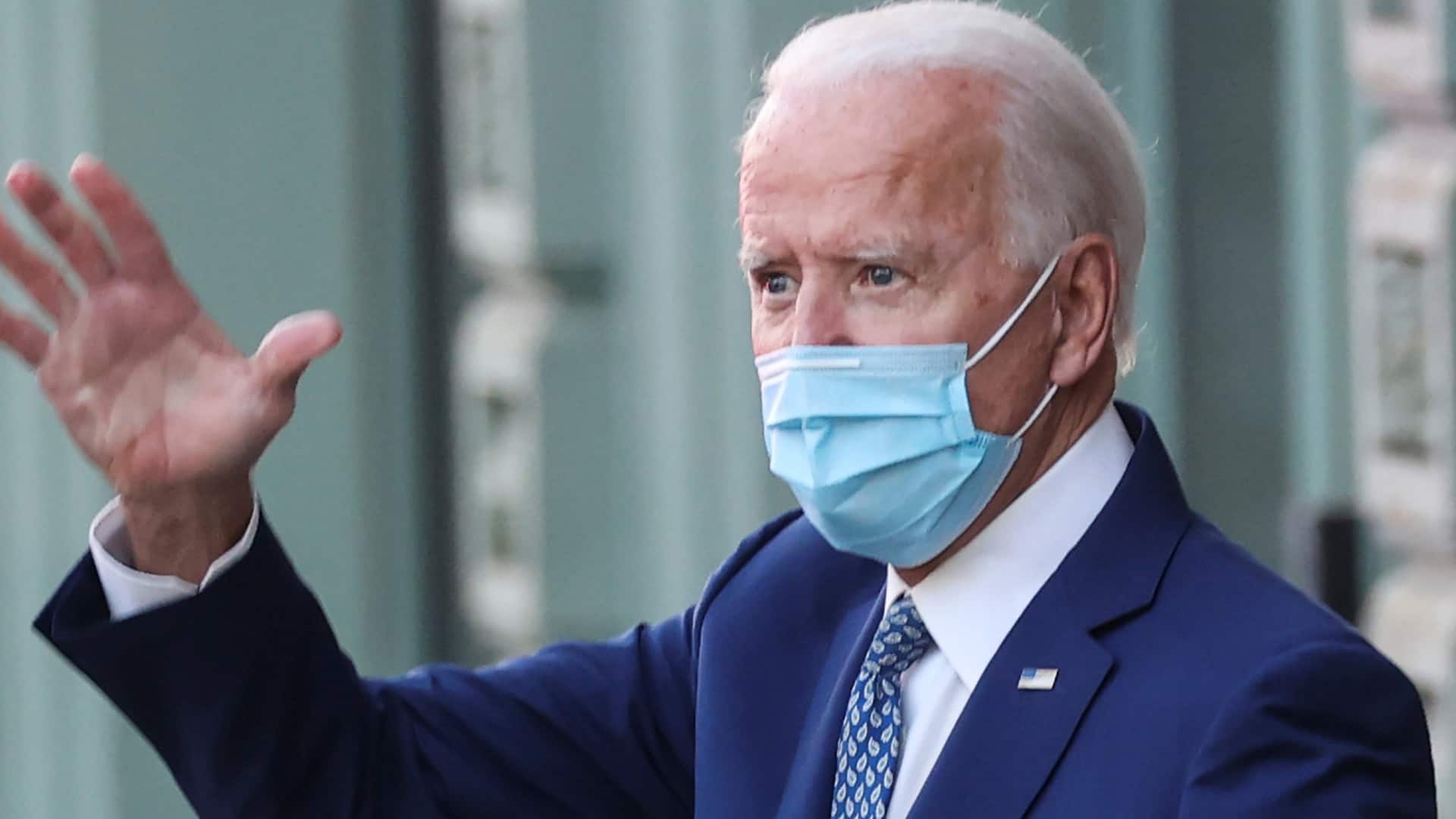 Donald Trump and most of his team still refuse to admit that the Republican president lost last Tuesday’s U.S. election, resisting the usual transitional protocols. Joe Biden calls it embarrassing, as he prepares to move into the White House in January. 2:03

The Trump campaign has launched a lawsuit challenging election results in Michigan, while the White House continues to keep president-elect Joe Biden’s transition team in limbo. 1:50 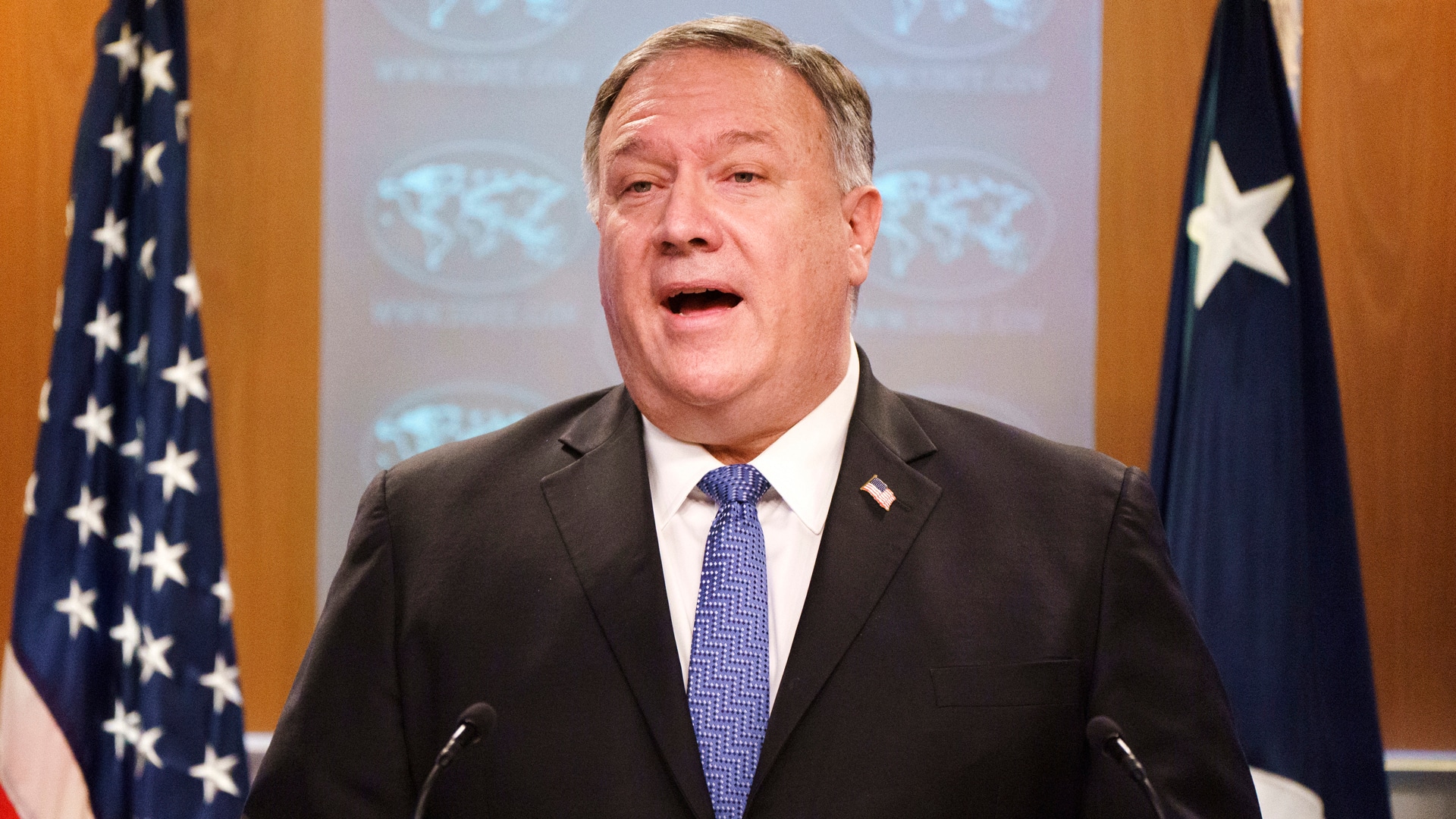 U.S. Secretary of State Mike Pompeo told reporters Tuesday he expects ‘there will be a smooth transition to a second Trump administration’ and repeated the president’s message to count every ‘legal’ vote, despite no evidence voter fraud occurred during the presidential election. 1:33 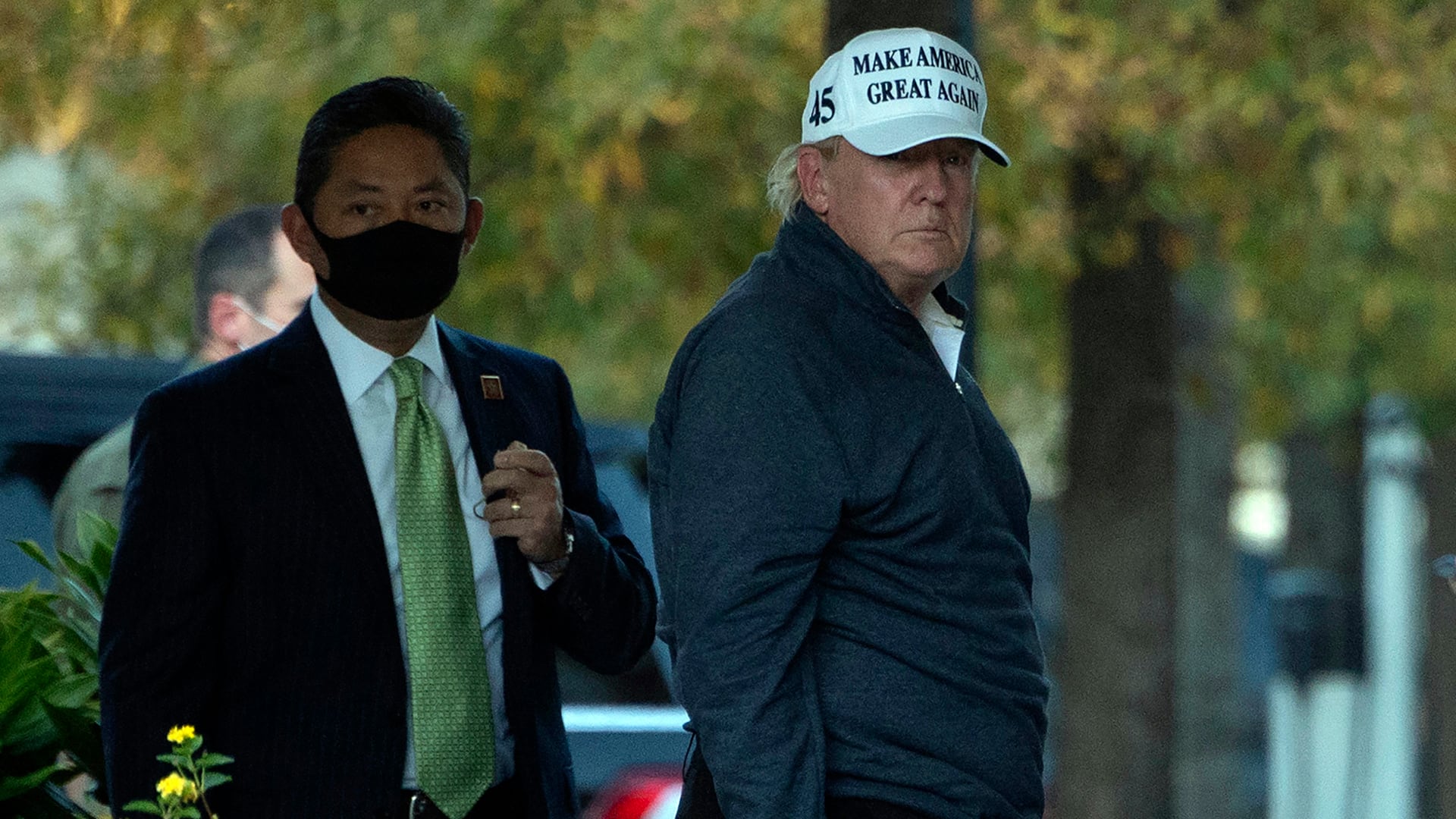 U.S. President Donald Trump still hasn’t acknowledged he lost the election and some Republicans are defending his unproven claims that it was stolen. 2:43 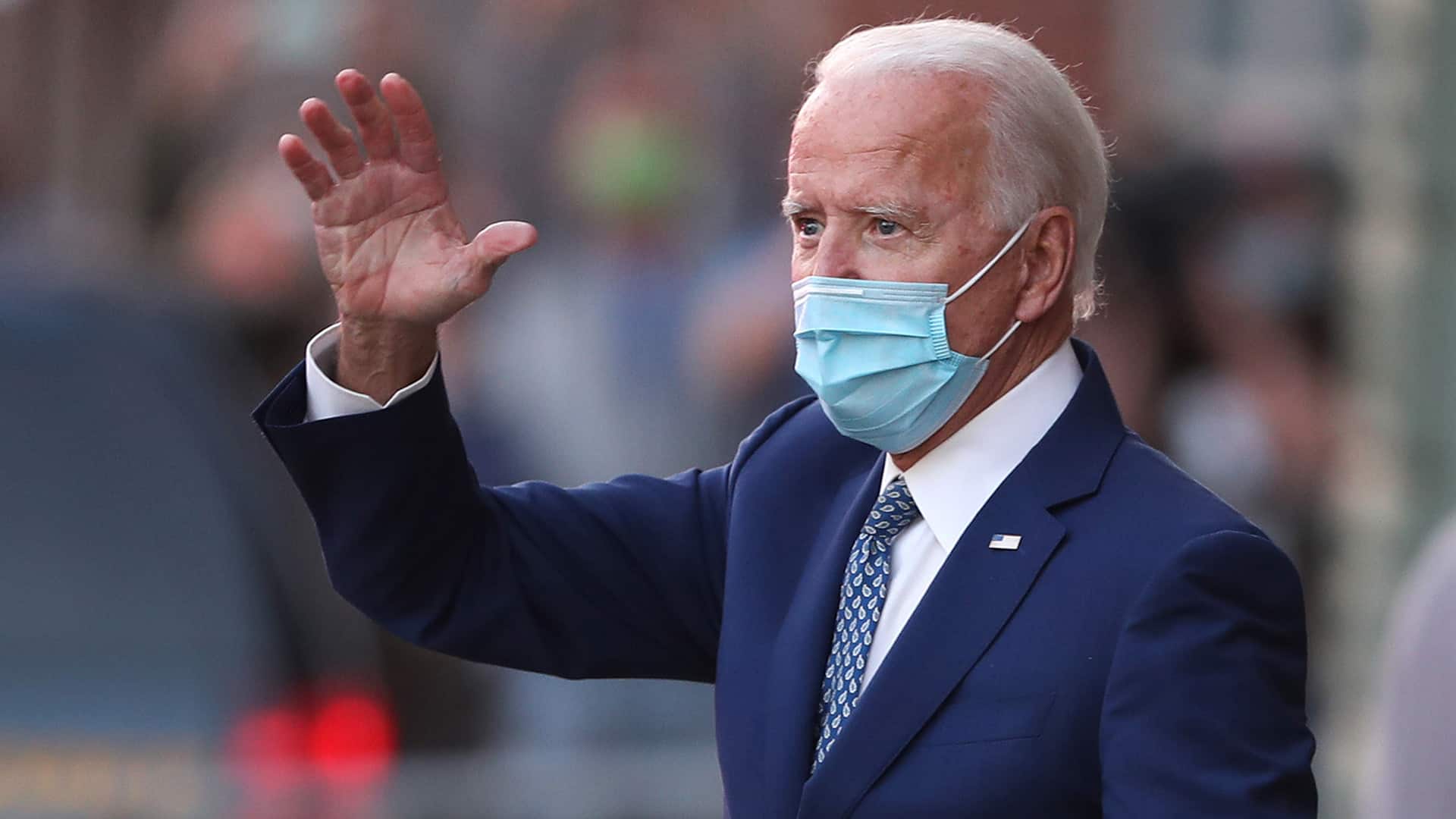 U.S. president-elect Joe Biden has laid out his plans for tackling the COVID-19 pandemic, urging people to wear masks, and naming his coronavirus task force. 2:09 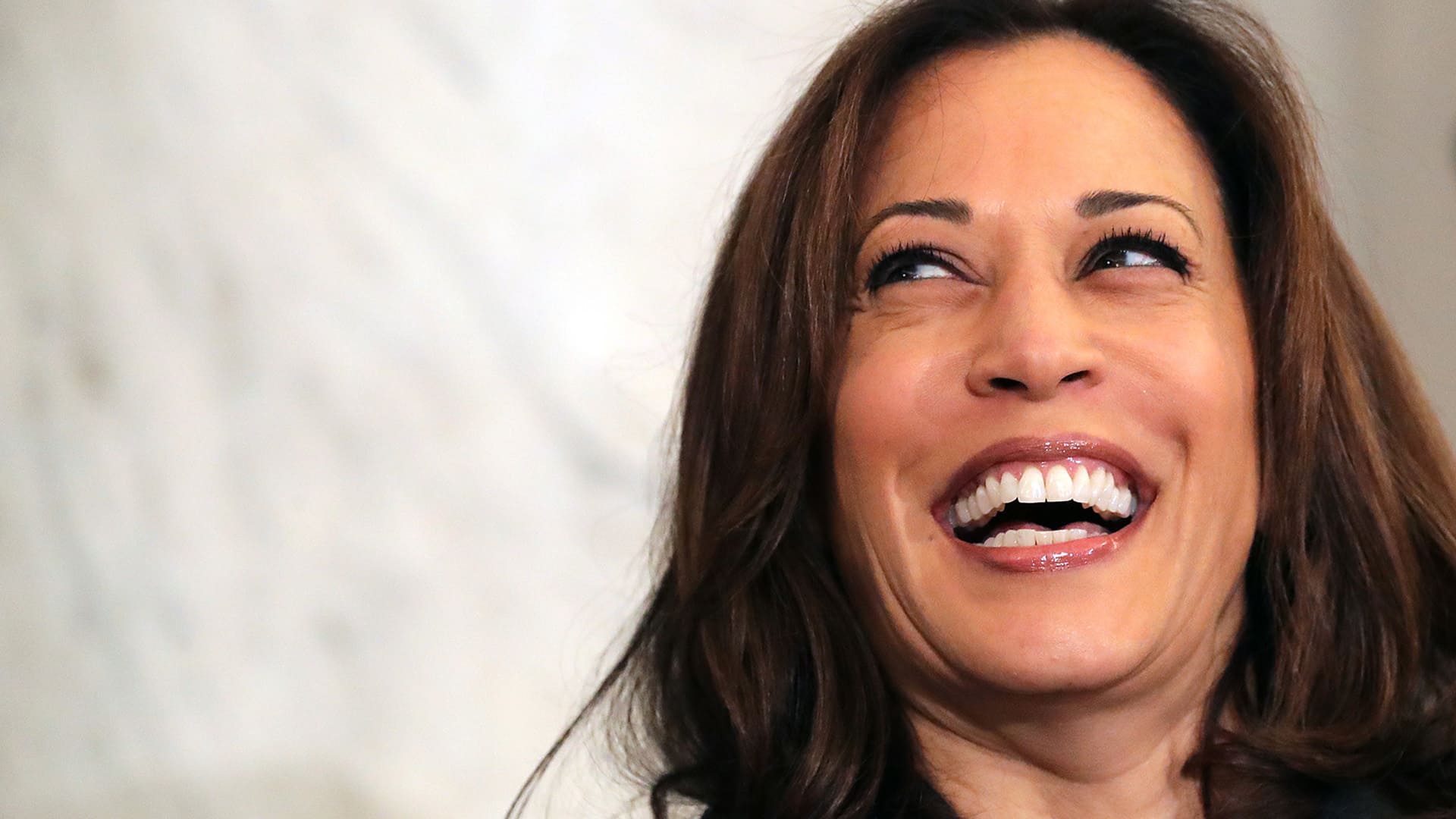 For Canadian women and girls of colour, including politicians, Kamala Harris becoming the first Black and South Asian woman elected U.S. vice-president is a source of hope, excitement and shows what is possible. 2:23

Complaints about telecom firms fell 19% this year, but billing errors...

Cautious Russians weigh the risks of being among the 1st in...

Nobel Peace Prize to be awarded today in Oslo

Coronavirus: What’s happening around the world on Friday

Transport Canada says if you can’t wear a mask for medical...

Why the 1976 U.S. swine flu vaccinations may offer lessons for...